Category
Sort By
* Deadline to register is October 31, 2021. Teams can still edit your proposals during judging period. 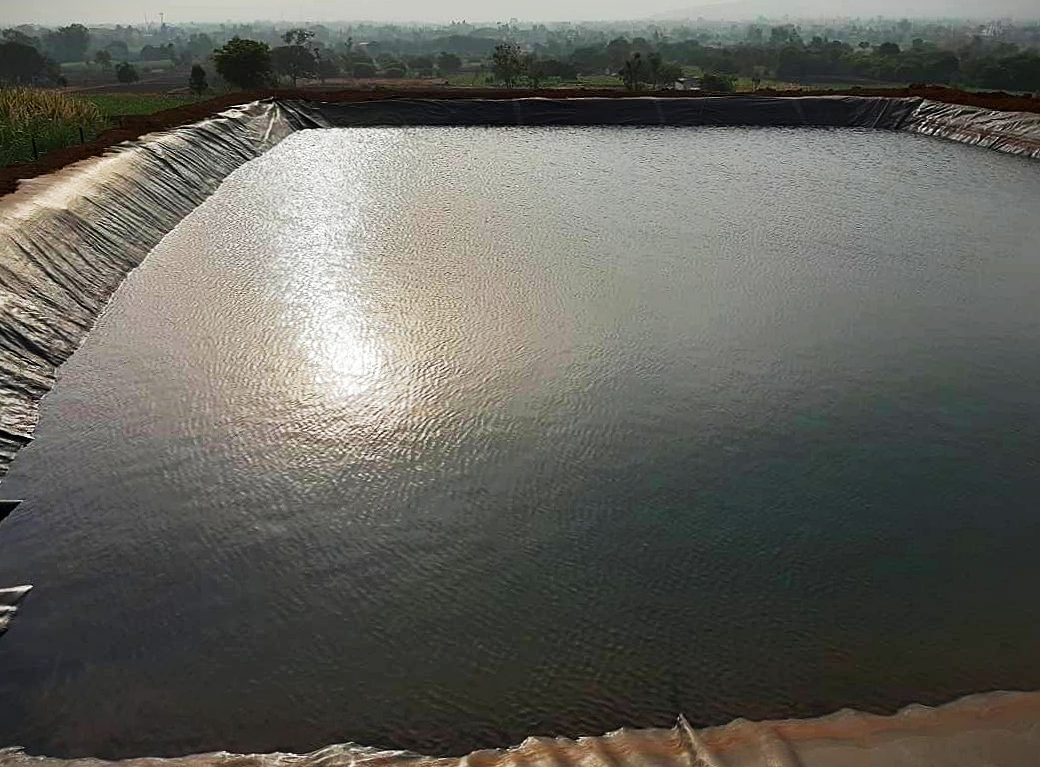 With the present scenario of the world , water conservation and management is the one of the, if not the prime most, main concern. Especially in metropolitan cities like Bengaluru and its periphery, where water has depleted to almost to 300m below the water table. To rejuvenate it , the government has taken initiative of treating domestic waste water from Bengaluru to the districts of Kolar and Chikkballapur and their 40 lakes which were affected severely due to the drought previously.
The lakes are mostly situated beside farms which are over loaded with fertilizers because of misinformation of fertilizers and pesticides usage in farms. Its not easy to control run off from non-point sources like farms to the water bodies which leads to nutrients and minerals enrichment, further to eutrophication and decrement in dissolved oxygen level and imbalance in pH level, resulting in biodiversity loss and degradation of water body.
To overcome these problems, all the water bodies should be monitored on a regular basis and on the basis of data collected, authorities will make proper plan in development and rejuvenation of these water bodies and the biodiversity of this region consisting of all the lakes and farms, farmers who have farms along with these water bodies can also be encouraged to adopt for organic farming and reduce the fertilizer usage in farming.
From our Project, we will monitor the water quality, dissolved oxygen, pH level and also harmful gases that results from decomposition of organic matter,which will come of water surface which will result in green house effect and in turn global warming, and it will also provide us BOD(Biological Oxygen Demand) level of the water.
The data collected will be processed through FPGA and uploaded to cloud through iot node or long range modem to be analyzed by Government authorities and to act upon it.

A smart, low power implementation of a rainwater harvesting system which would sense if it's raining or not and open the water tank lid automatically to conserve water. The idea is to implement the system in normal households in a budget friendly low cost manner to maximize water conservation. The system will consist of digital logic circuits to monitor the rainwater sensing equipment by using a FSM based design approach at regular intervals. The aim would be to design a compact system that would be easy to install on any kind of water tanks.