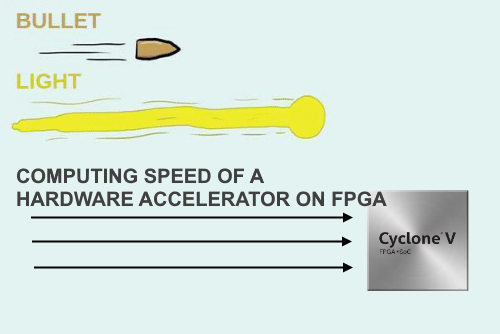 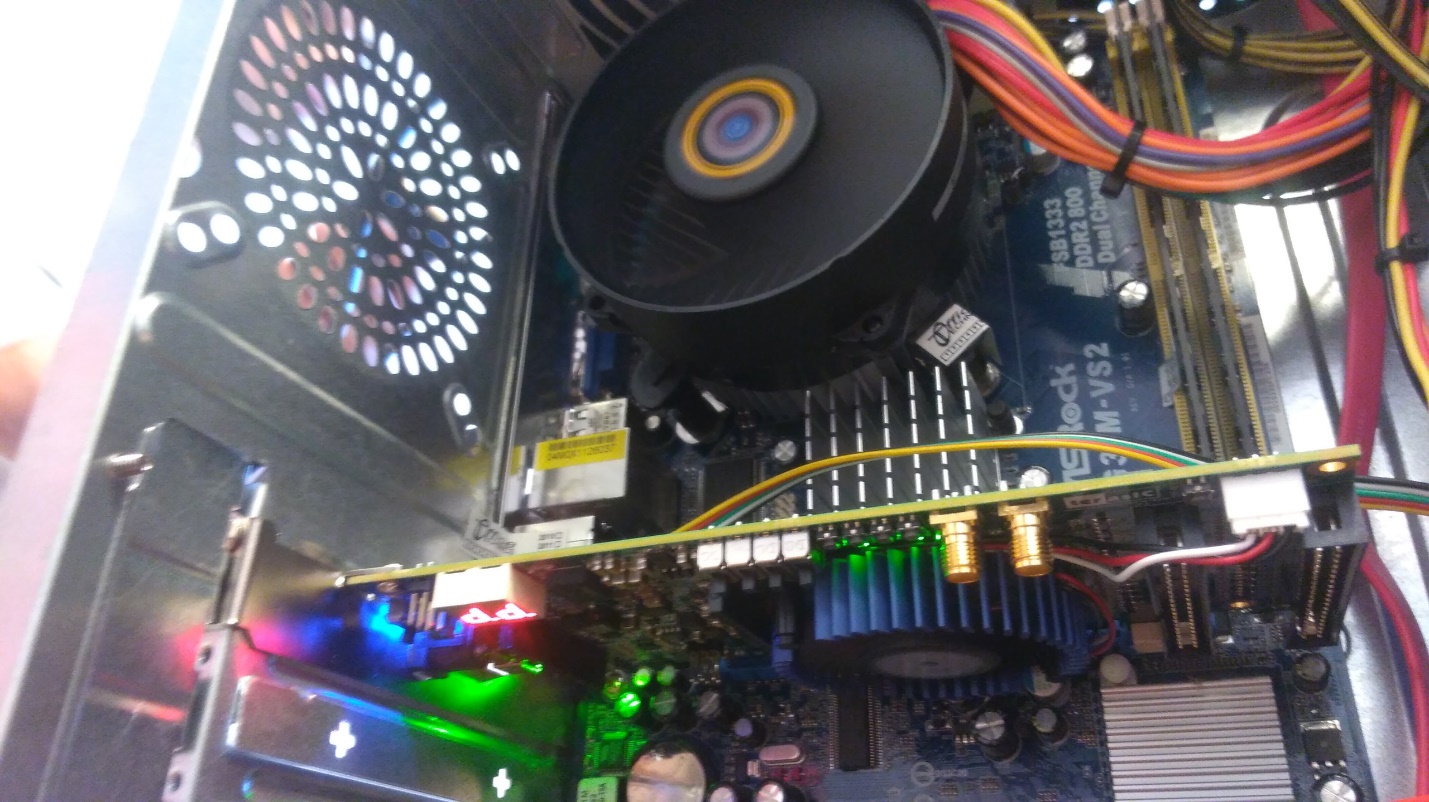 To design an efficient hardware accelerator it is important that FPGA board requires the following criteria: an ability to high speed data transfer and efficient computational speed. Therefore, Terasic OpenVino Starter Kit FPGA card has been chosen. PCI-e bus could satisfy the needs of transferring large amounts of text classification data in a small amount of time and FPGA Cyclone V GX consists of 301K logic programmable elements which is more than enough to implement several classification methods. Classification algorithms will be implemented to a system under control of HPS. HPS could control the whole system and would manage data transferring operations and calculation processes. Also, DDR3 memory could be used to store training and testing samples. Every component of a system will be connected by Avalon bus.

References, used in the design of the project: 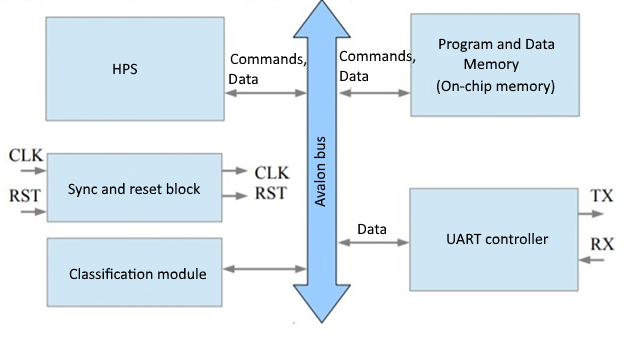 Figure 1 - Structure of the hardware accelerator 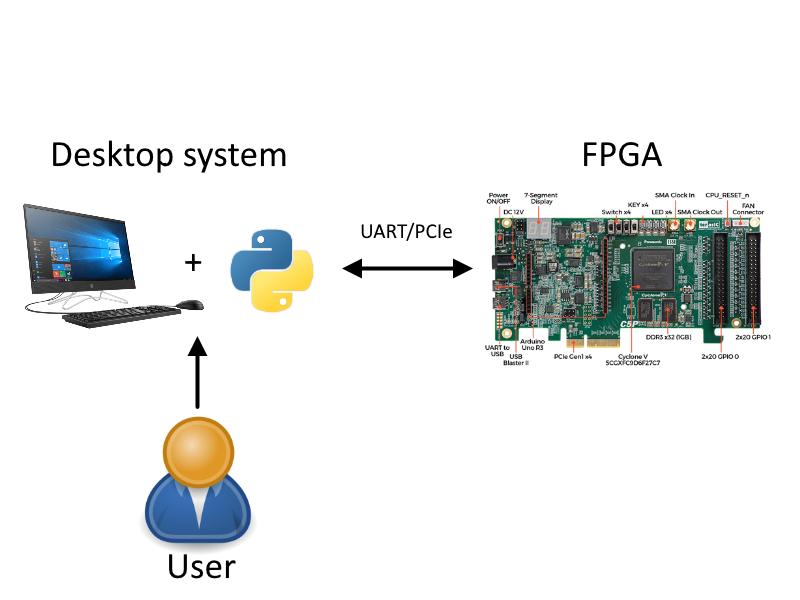