Deadline to register is Jun 30, 2019.
Teams can still edit your proposals during judging period. 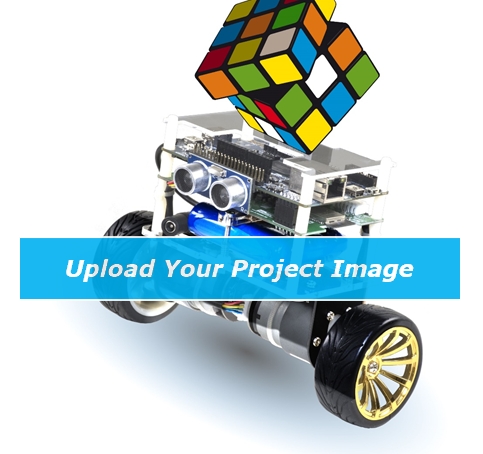 📁Digital Design
👤Mohamed Aly (California Polytechnic University)
📅Jun 30, 2019
A motion controller is a control system in charge of the moving parts of a machine. A motion controller can range from a simple fan controller to multiple axis CNC machines, 3D printers robots, and more. Industrial motion controllers are usually application specific and cannot be easily re-configured to suit multiple purposes, as well as being hard to obtain for the maker community and closed-source. Open-source motion controllers have their own slew of disadvantages, mainly stemming from being micro-processor based which results in the controller being only able to do one task at a time which limits pulse generation and the number of axises, as well as a distinct lack of safety measures. These controllers also traditionally use a trapezoidal motion profile which tends to create high oscillation in the movement of the controlled device. The main goal of this project is to create an open-source motion controller that can solve most of the problems of both industrial and open-source motion controllers by implementing different features and using a kinematic based, optimized motion profile with the S-curve algorithm. An S-curve’s defining point features two acceleration periods, followed by a period of no acceleration at its max velocity, and finally two decreasing deceleration period. Compared to a trapezoidal motion algorithm that uses linearly increasing acceleration and deceleration, the S-curve motion controller has much less jerking (oscillating) movement which results in smoother motion overall.
details »
👀 1392   💬 0